On December 13th, Mami had her dinner show “michi” (road to…) at Blues Alley Japan.

Mami’s program included numbers from her first album to her latest album released last October.
Her songs also included two english numbers from her english album “Mami” that was under consideration for the first-round ballot of the 58th GRAMMY awards.
Her encore ”laughter of the shiny star” was a special version for this night, a mixture of Japanese and English to highlight the Grammy Awards consideration numbers and the Japanese version “SHIAWASE NI NAROU” from her latest Japanese Album. 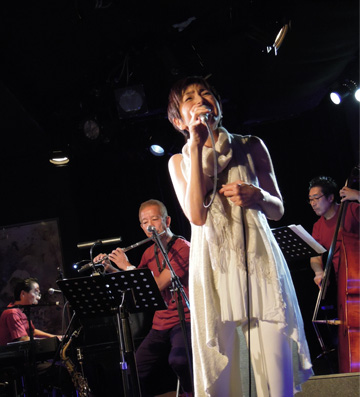 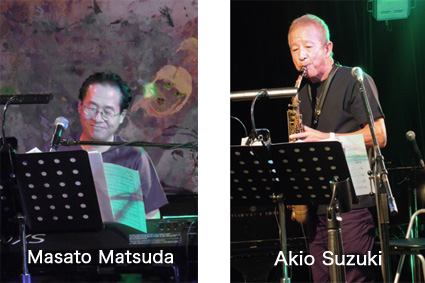 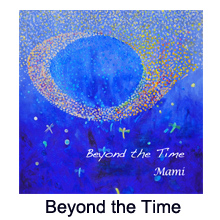 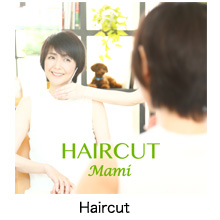 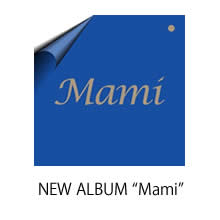 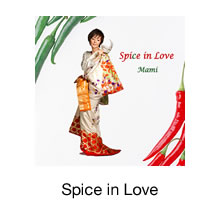 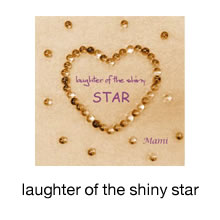 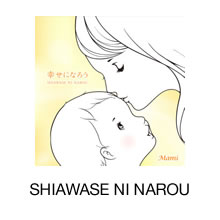 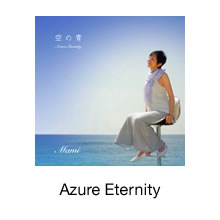 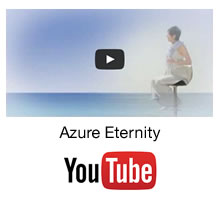